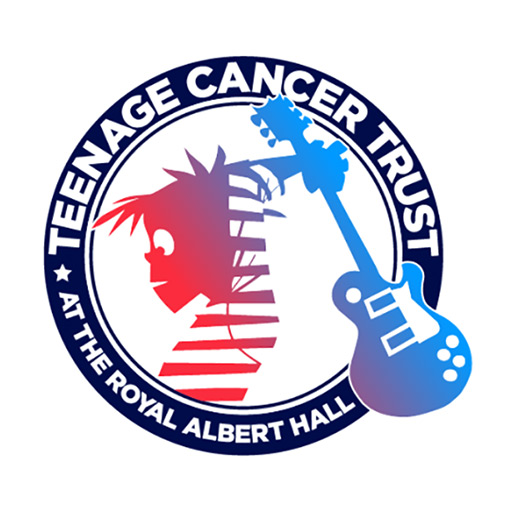 After having to cancel the concert series due to the pandemic in 2020 and 2021, 2022 will see the fundraising shows return for seven nights in March.

Yungblud, Madness, an acoustic show from The Who, and Liam Gallagher will follow, before Ed Sheeran plays the final Teenage Cancer Trust show of the 2022 concert series on 27 March.

Katie Collins, the Chief Executive of Teenage Cancer Trust, said, “We are so grateful to Roger [Daltrey, Teenage Cancer Trust Honorary Patron] and all the acts coming together to help us ensure that young people don’t have to face cancer alone. The past two years have been so tough for young people with cancer and their families. As well as being amazing gigs these vital fundraising shows going ahead will make the world of difference. Without the money raised at events like this – and people like Roger giving up their time to help others – our work would not happen and young people with cancer would go through treatment without the vital specialist care and support we provide” 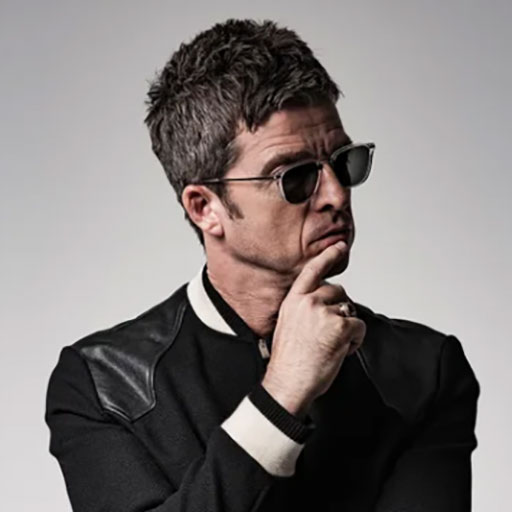