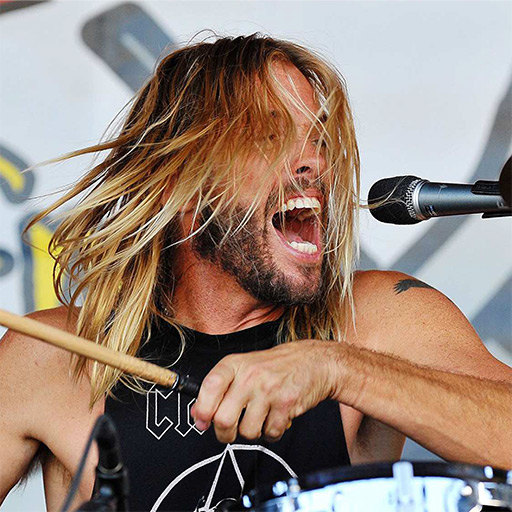 Liam Gallagher, Mark Ronson, members of Queen and more are all set to play at the tribute gig for the late Foo Fighters drummer Taylor Hawkins at London’s Wembley Stadium later this summer.

Foo Fighters announced that, together with the drummer’s family, the band will celebrate Hawkins’ memory and music at two special gigs in London and Los Angeles. ‘The Taylor Hawkins Tribute Concerts’ will take place at Wembley Stadium on September 3 before taking over LA’s Kia Forum on September 27.