Then when Liam released his MTV Unplugged album he gained 2020’s title of fastest selling album on vinyl, as well as scoring his third number 1 record in 3 years. Record stores have since reopened and vinyls in general have sold immensely.

NME.com states: “Vinyl sales surged by 27.57% week-on-week to a total of 88,486 units, while CDs also experienced a rise of 11.09% to 253,779 units. Liam Gallagher‘s No.1 ‘MTV Unplugged’ album led sales after shifting 17,938 units, followed by the reissue of Manic Street Preachers’ ‘Gold Against The Soul’ with 2,838 physical sales. Overall, physical sales accounted for 19.1% of the overall albums market across the past week, a three-month high”. 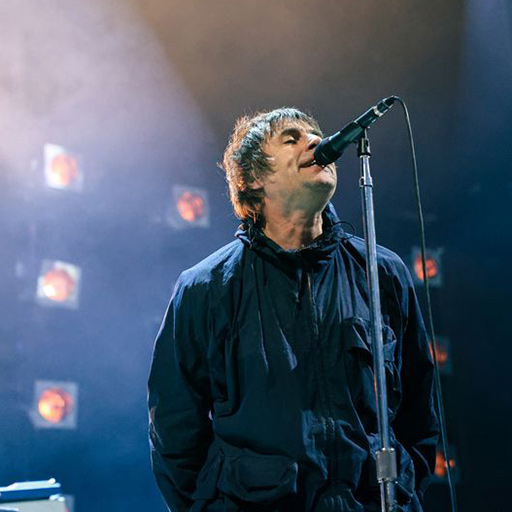 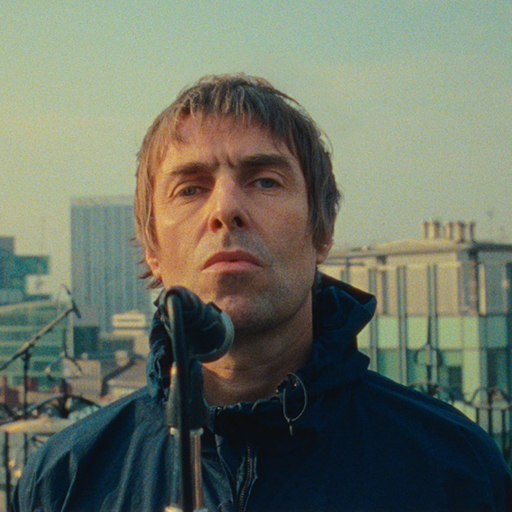